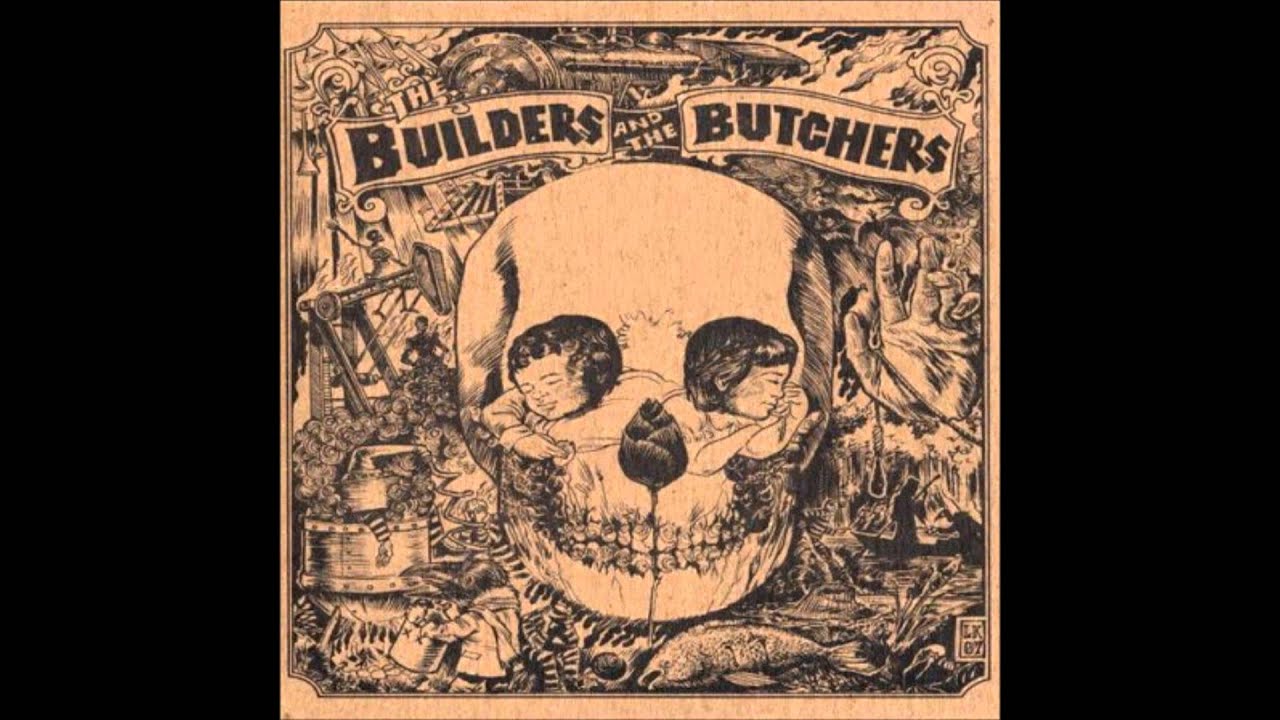 Although this is new to my digital library, it is not new to the marriage-merge CD library. But! This creates a nice opportunity to give a shout out to a great little song that helped me through some shit times in Eugene, OR. For whatever reason, the first few tracks of this album (The Builders and the Butchers) became my daily post-Safeway-hell go to. Maybe it’s the nostalgia for the god-awful swine flu that I had in 2009…we’ll never know.

The vocal melody on this track is hypnotic.  But I think even more than that, the percussion on this and several other songs on this album is what drives the addiction. They use many different percussive instruments throughout “Spanish Death Song” and it really gives you the feel of being in a live music circle. Which to come full circle, is not that far from the block-surrounding-the-Kiva vibe of downtown Eugene. If you’re into faux-gypsy-indie-clap-alongs, check this one out. : D

New to the Library: “Spanish Death Song” The Builders and the Butchers

This is a hilarious double header. I must say I haven’t been particularly nostalgic for my Sophomore year of high school of late, and yet my music obsessions this month would state otherwise. I have always been way more into Tool than H.I.M., so getting stuck on one of their songs isn’t too surprising. But! There are still a handful of H.I.M. songs that will make my heart go pitter-patter because that voice!! So perhaps this is just the tail end of this summer’s obsession with the “deep” boys of my collection. *shrug*

First up is “Bottom” by Tool. I have never been an enormous fan of Undertow. Is it momentous for 90’s rock/metal? Absolutely. It’s just not my favorite Tool flavor–with the 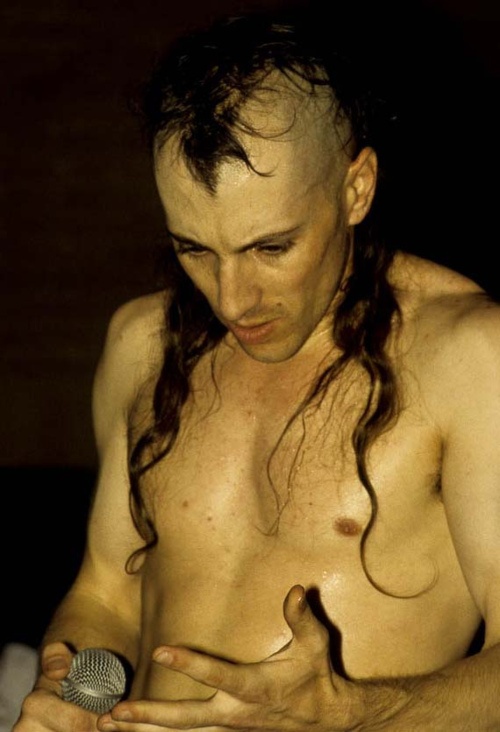 exception of “Bottom.” I just cannot help singing along when he screams that first “dead inside.” (As a comical side effect of ripping this album from a friend, I had no idea the spoken part was Henry Rollins until…like this month. So I’ve always been really confused at why Maynard always sounds like such a dipdip in interviews when he sounds so manly here XD …I guess now I know.) Other than Maynard’s gorgeously powerful delivery of this song, I think another drive for my high play count was my recent reading of the lyrics, which I had never bothered to look into before. Frankly, I feel like they perfectly encompass the shitty angst of one’s late twenties. So perhaps I *couldn’t* have enjoyed this song fully until you know…shit started adding up at the bottom. lalala (As a second aside, if you have NEVER LISTENED TO TOOL for the love of God don’t let this be your first song lol. And if it must be, because now you’re curious… just realize that this song came out in ’93…so as cheesy as it may sound to our 2017 ears, it was very, very ahead of it’s time in many respects.)

Speaking of cheesy, guilty pleasures–H.I.M. Prepare thine guyliner. Can we just…for a minute…*goth drools* I have been very surprised to find that despite not being a 15 year old goth kid anymore, I still love the shit out of H.I.M. songs and I still find Ville Vallo’s pale, druggy-skinny, are-you-actually-a-vampire look really attractive. Honestly, I don’t think I have anything musically interesting to say about this song. They have chuggy, catchy rock/metal(ish) songs, but it’s really just Ville’s voice that carries them into something worth listening to over and over. So if you haven’t had the glorious pleasure of listening to “Right Here in My Arms” before (lol), go check out the video for it. You get to hear this 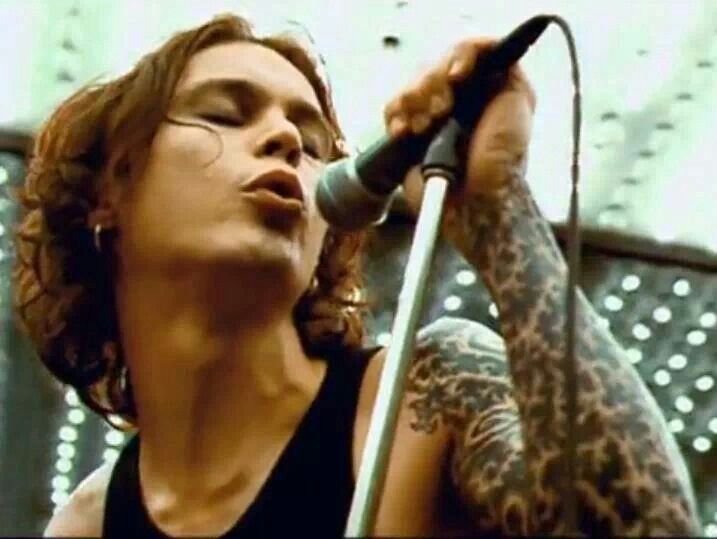 great little jam and see Ville Vallo and the gang in peak goth-stardom sexiness (and pretend he’s singing to you : P).

All in all, there just aren’t that many guys who can go deep, ya know?? I like to appreciate the ones who do. BYE.